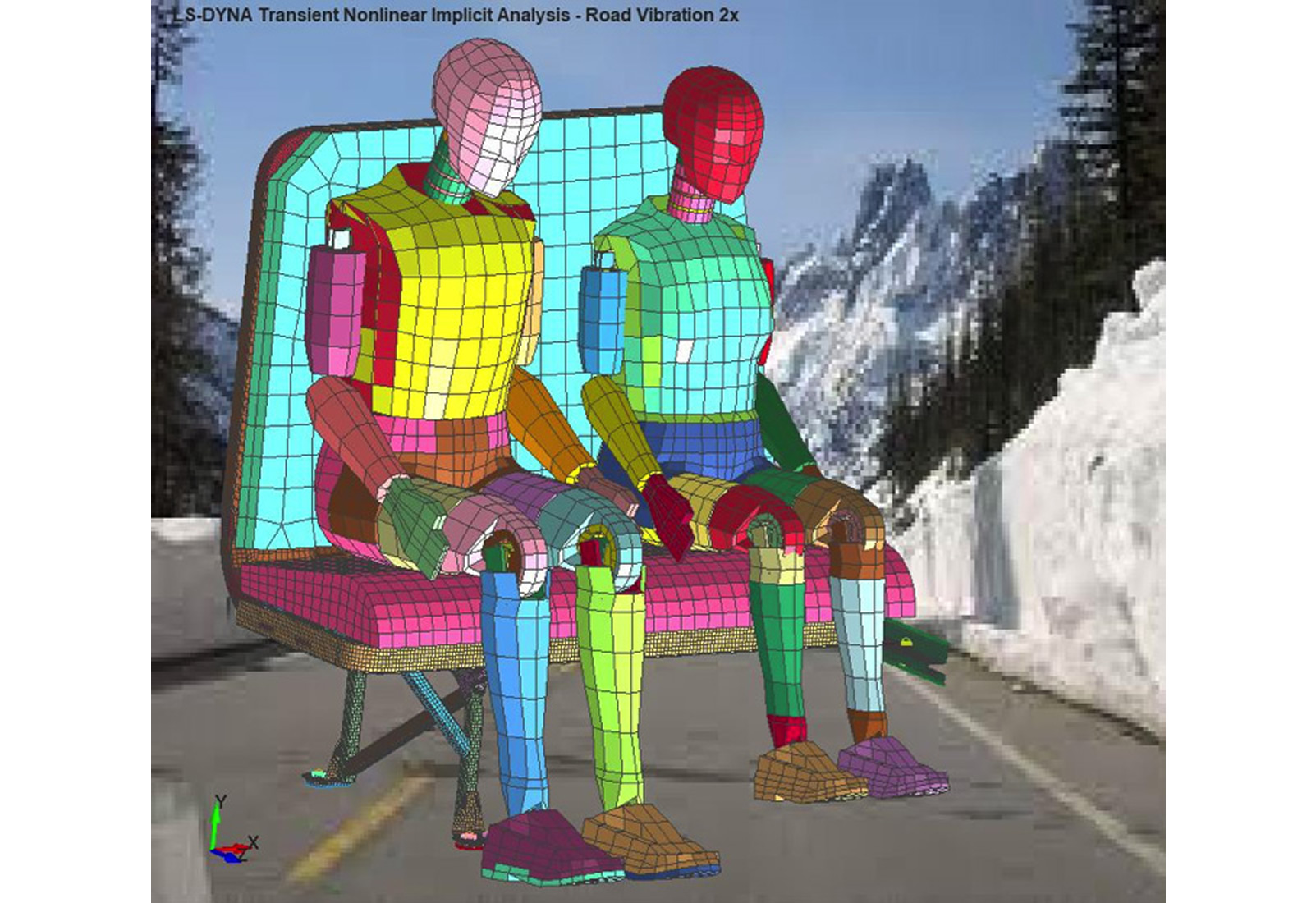 This has been an on-going project for our CFD consulting services team during most of 2018. As we all know, there is nothing like a “site visit” to meet your fellow engineers and see hardware. In early September, Drs. Laird and Hearn visited the CRRC Changchun Railway Vehicles Co., Ltd in Changchun, China. This is a cooperative project where Predictive has partnered with Hengstar Technology, Shanghai, China (Dr. Lu Hongsheng is shown on the left of our group photo). The project work requires a complete flow and thermal analysis of Los Angeles County Metropolitan Transportation Authority (LACMTA) new passenger transit vehicle. The CFD requirements are a notch above normal specifications with tight controls on air flow volume, maximum velocity and distribution. Thermal analysis looks at vehicle cool down on hot days (transient thermal with solar radiation and lots of internal heat generation) and also thermal management within the electronics and motor drive bay at bogie level.  All simulation work will be validated against vehicle mock-ups. 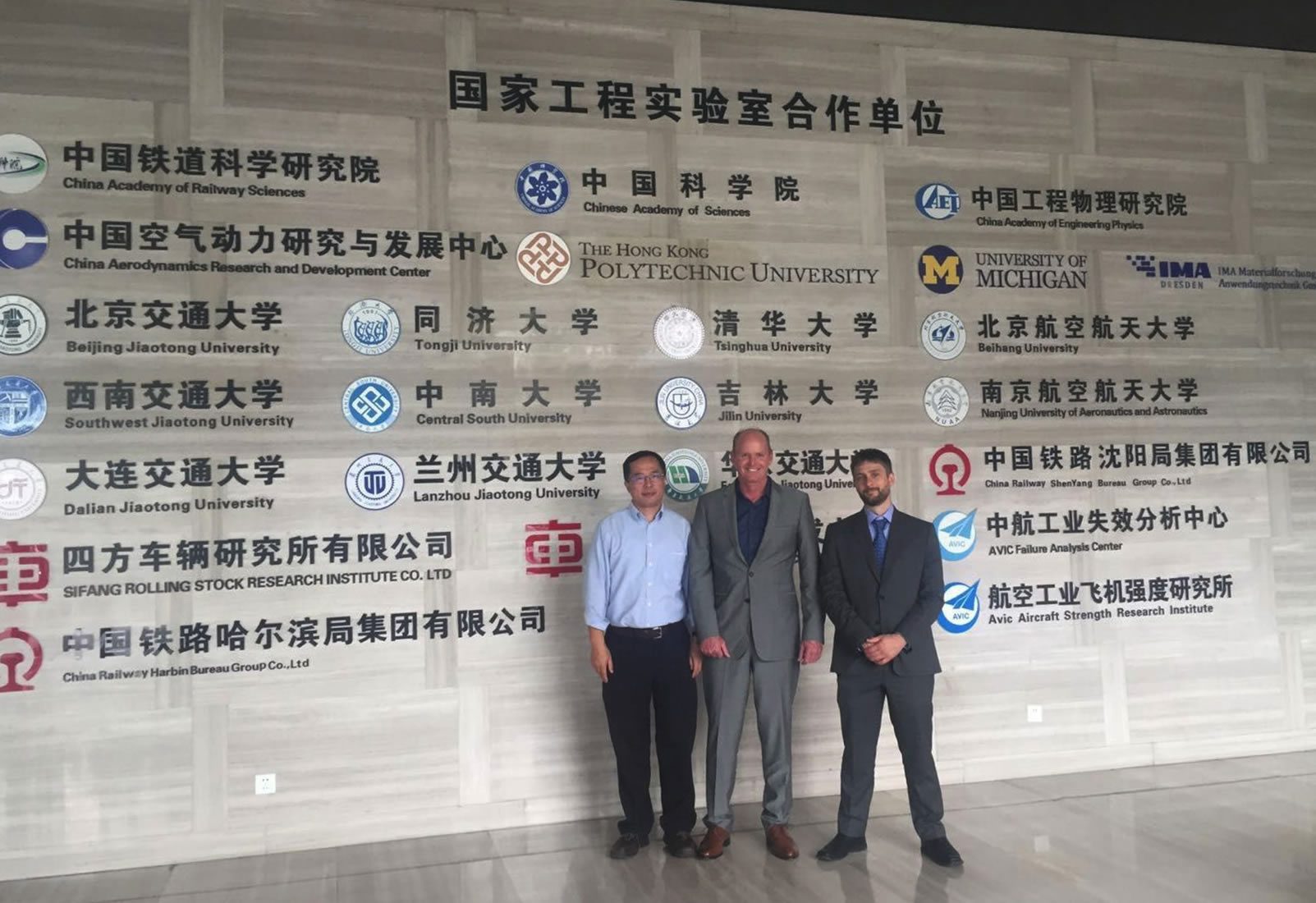 As our longtime customers know, our FEMAP training was created by us from the ground-up from our work here at Predictive Engineering. We've successfully completed more than 800 projects and our ability to teach FEA & FEMAP comes directly from those diverse projects.

Over the years we’ve provided direct and customized training for a diverse swath of engineering specialties, who challenge us with their unique questions, models & scenarios. We welcome that challenge and if you're ready to turbo-boost your skills, we look forward to having your team join our next training the week of Oct. 22-26, 2018 in ever-sunny Portland, Oregon. Please click here to learn more or to register. 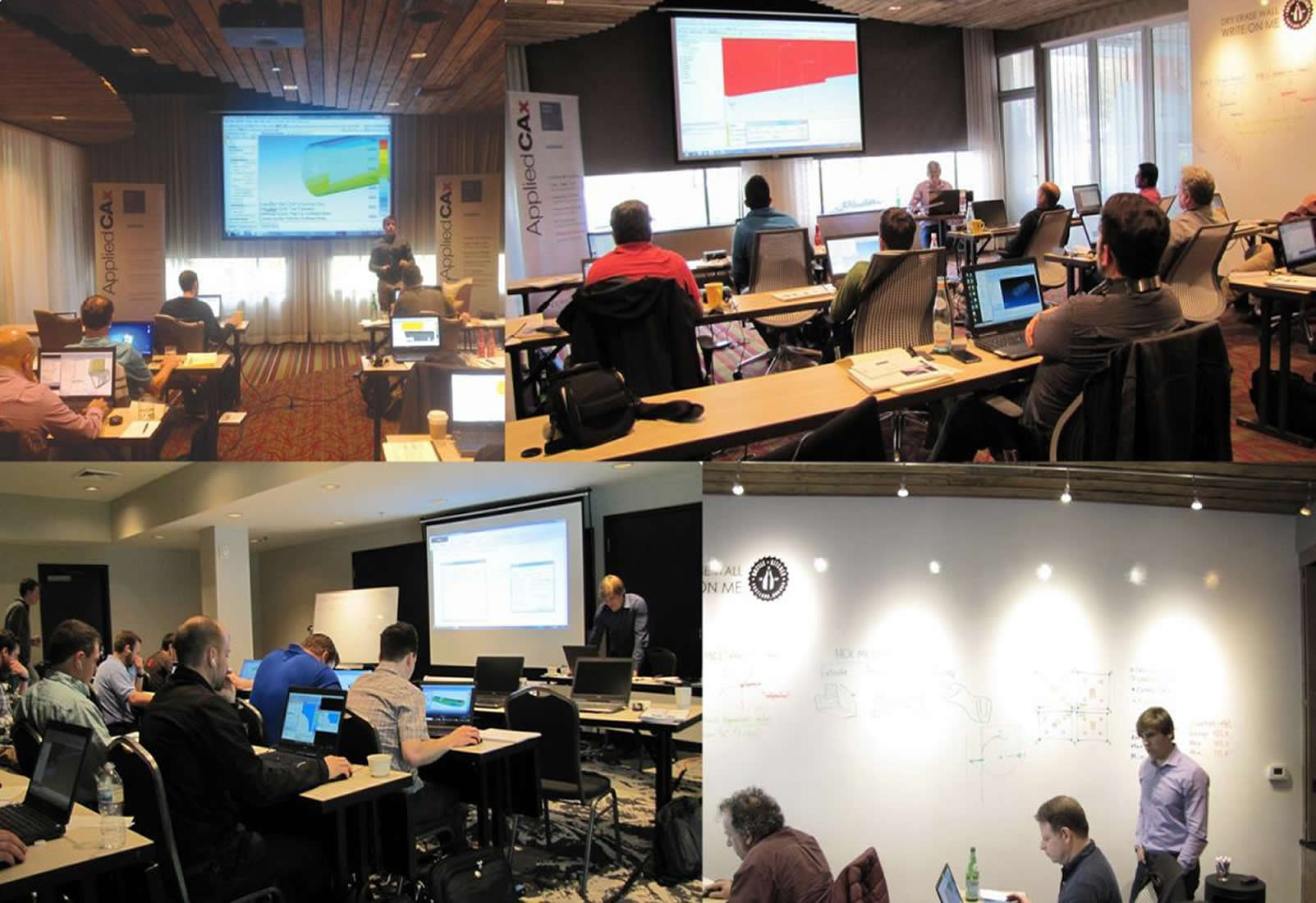