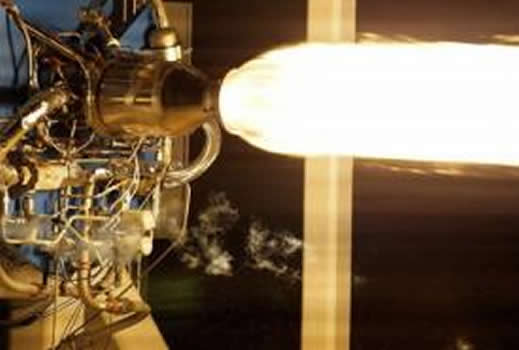 The development of the next generation of rocket motors requires extensive testing and that means lots of repetitive live firing.  These motors are feed with a standard mixture of high-grade kerosene or RP-1 and liquid oxygen (LOX).  The fuel supply system for the rocket motor is fed by two large, high-pressure tanks, with one containing RP-1 and the other LOX.  These tanks were the subject of a detailed thermal-stress and fatigue analysis.  Results from this analysis were classified under the ASME Section VIII, Division 2 code for pressure vessels. From an engineering perspective, these thick-walled tanks had to withstand cyclic loading of filling and emptying in support of the test program along with thermal shock loading due to the LOX filling cycle at -355 F and then high-pressure evacuation loading via an inert gas.

The biggest challenge in this work was the simulation of the LOX filling cycle where the tank is considered to be at room temperature and -355 F LOX rapidly enters the tank.  A standard tank for this type of work is given in Figure 1.  To illustrate the thermal gradient during LOX filling, please see Figure 2.

The filling simulation was done by setting up a customized program within Femap using their Application Programming Interface or API.  As the fluid entered the tank, the thermal gradient was mimicked by a film coefficient that would be activated over time.  As the liquid filled the tank, elements would become sequentially activated.  The API ended up generating a couple thousand film coefficient curves, that is, one curve for each element having an interior face.  The transient thermal analysis.

Results from the transient thermal analysis were then processed as thermal-stress analyses.  This step was likewise automated using the Femap API.  Transient thermal temperature results were mapped into individual load steps and then ganged up and solved as a NX Nastran multi-case solution.  Since only one constraint set was needed, the stiffness matrix was decomposed once and the hundreds of thermal steps were quickly solved using one inverted stiffness matrix.  An example of the thermal-stress results is given in Figure 3.

The thermal-stress results were then interrogated under ASME Section VIII, Division 2 fatigue classification.  Miner’s rule was used to sum the damage between the various thermal loading conditions.  Some of the intricacies of doing an ASME type classification analysis are shown in Figure 4 where stress classification lines are defined.

Both vessels were shown to pass ASME classification and per Division 2 requirements, the engineering report was sent out stamped by a Professional Engineer. 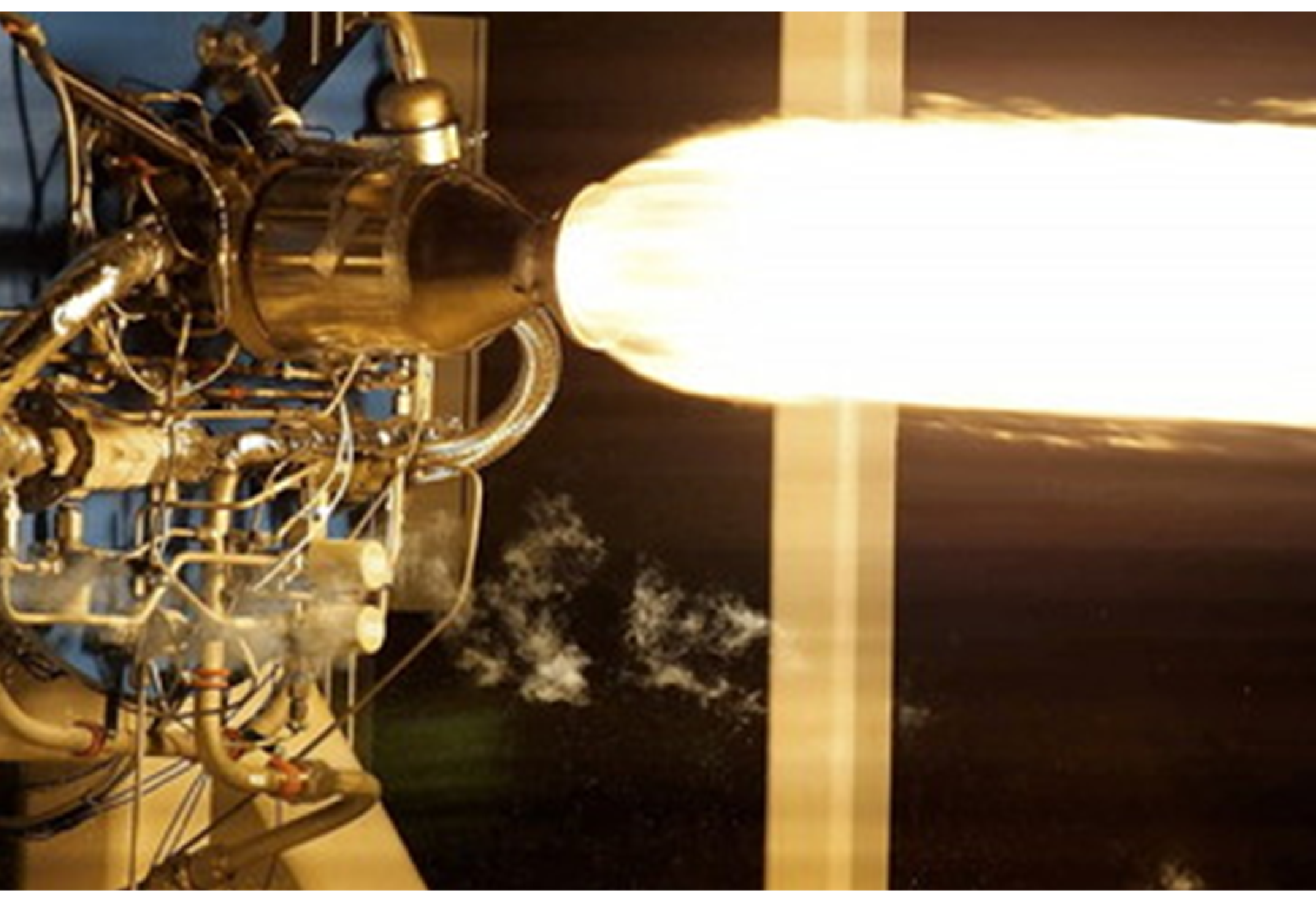 Rocket motor firing using a mixture of liquid oxygen and RP1 fuel.  The motor is fed from large high-pressure tanks that must meet ASME Section VIII BPVC requirements. Due to specialized loading and construction techniques, these vessels were required to be analyzed by FEA methods. 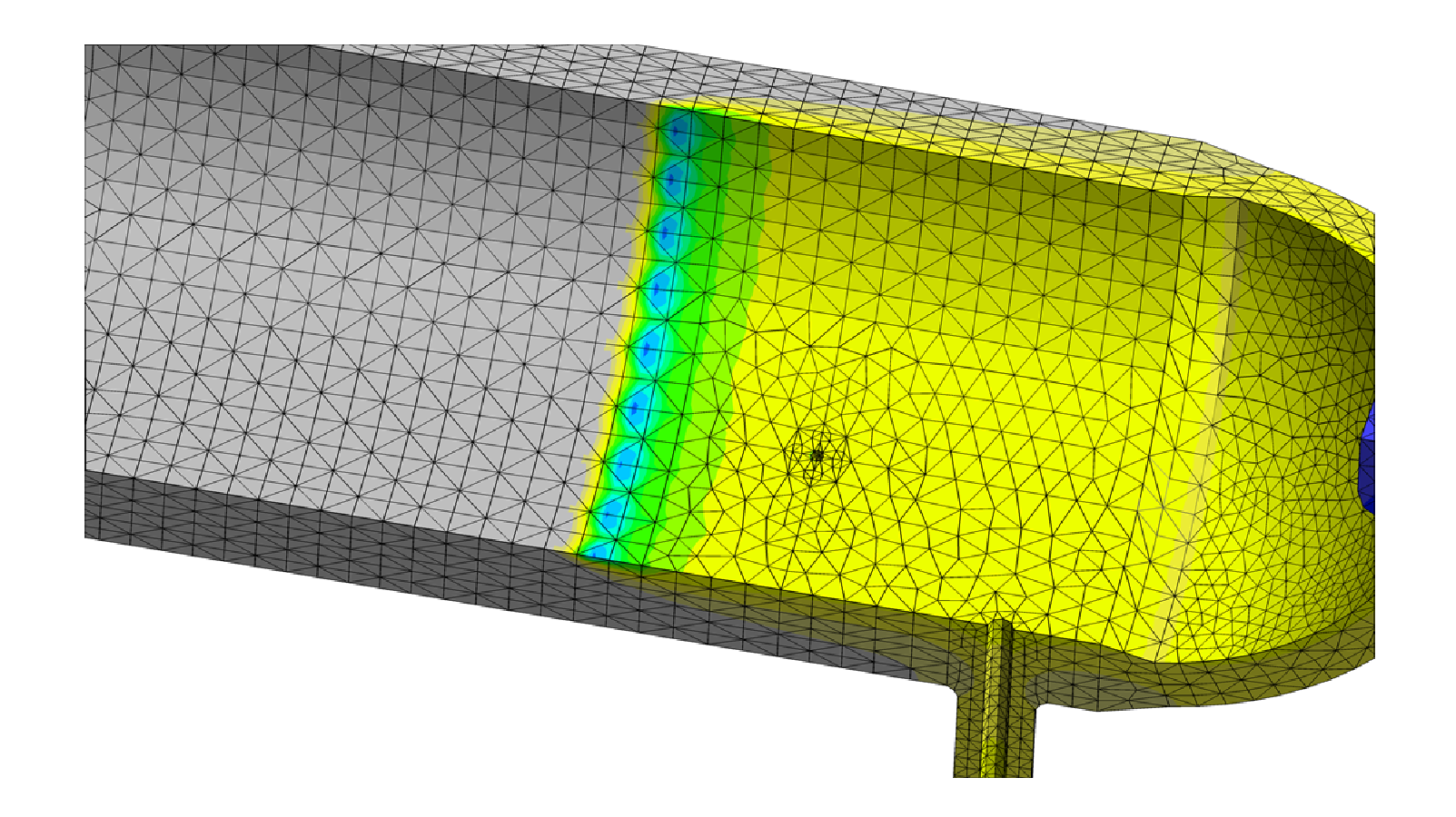 The mesh was structured to force high-quality tetrahedral elements in regions of large thermal gradients. 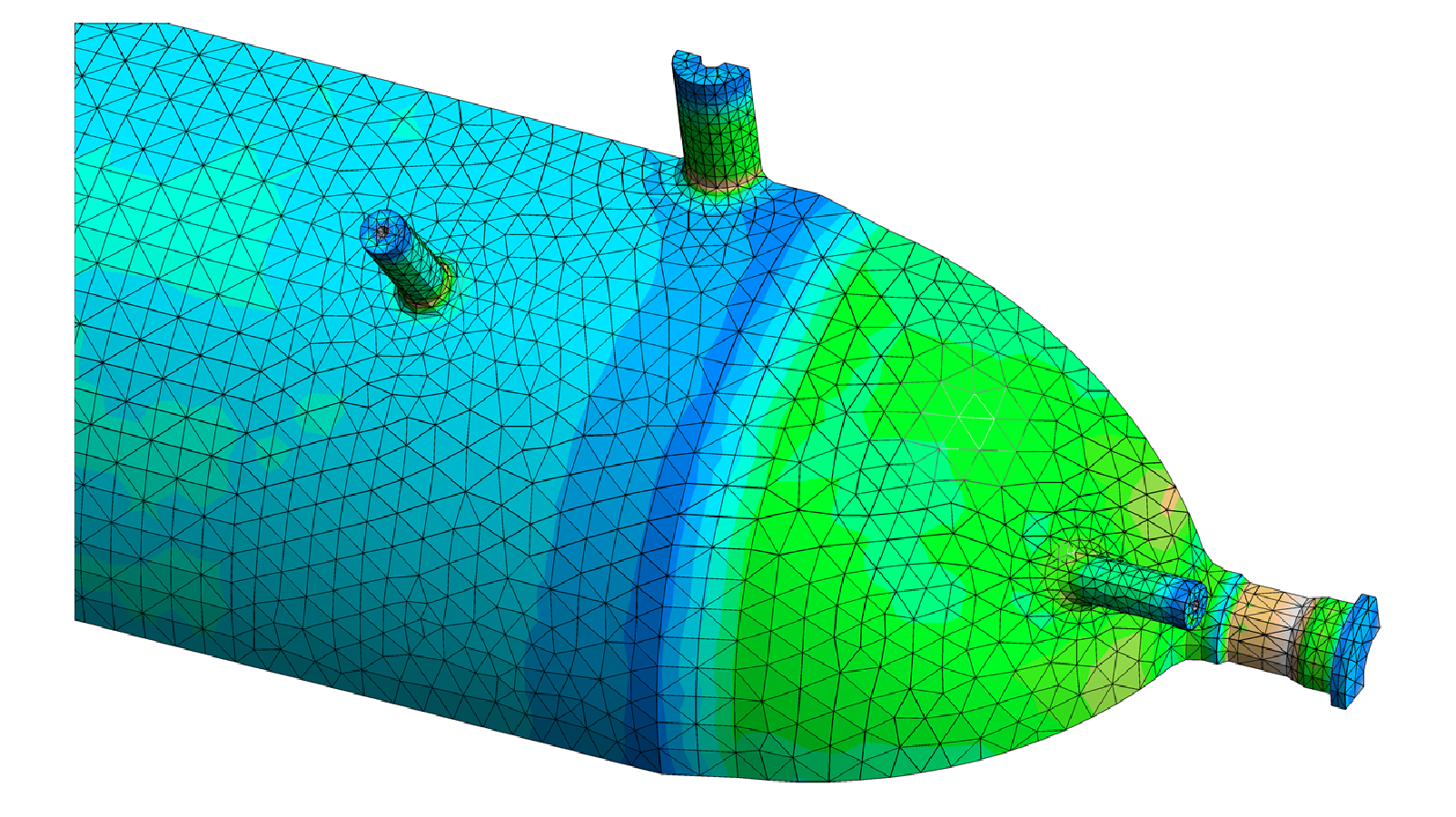 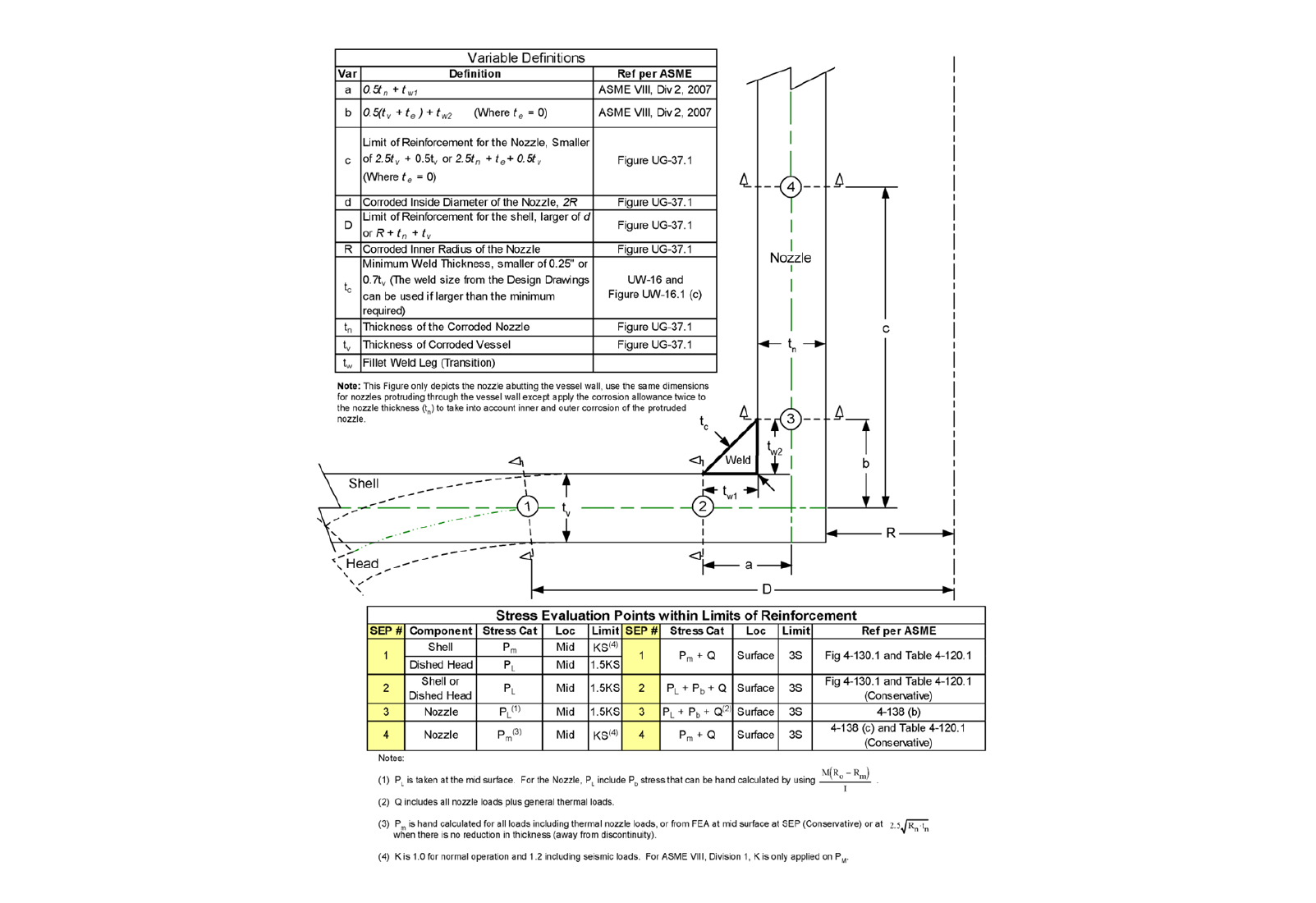