Boom, Bang and da Buzz or How Now Brown Cow?

LS-DYNA has been a mainstay at Predictive Engineering for roughly 20 years.  It has been an amazing journey and on most days, LS-DYNA is the all-time, most favorite code of my simulation existence.  But, as we all know, there are moments when the model is not running, the manual must have been written in Greek, un-explicable error messages are flying past you on the screen and basically you are questioning your sanity as the clock tolls 2:00 am in the morning.  Nevertheless, in general, 99.999% of the time, you just love the power and flexibility of LS-DYNA.  One of our more fun projects was this high-speed cone crusher where big rocks are crushed into smaller rocks.  Rock comminution was one of my specialties when I worked for the US Bureau of Mines as a scientist, so this project had a special twist since we now had a chance to make a virtual rock pile and then crush it.  The LS-DYNA model used Lagrangian rocks that were then crushed within the rotating, rigid-body cone crusher.  Loads were extracted and then applied to a FEA model.  The rock crushing model was simply used to create loads for the stress model.  As we know in FEA, the three most important things that determine the accuracy of your FEA model are: Loads, Loads and Loads.  Yeah – another simulation joke.

Now the Buzz.  LSTC (the manufactures of LS-DYNA) was just brought by ANSYS in September.  From a personal viewpoint (hey, it is a blog), I will miss the completely independent and fast-charging atmosphere of LSTC where Dr. Hallquist, coded and directed as a true, blue simulation engineer.  As a former ANSYS user for 11 years, it doesn’t scare me that Ansys has brought LS-DYNA.  They are in good hands and, if anything, the capabilities of LS-DYNA will grow and most likely it will become the core numerical engine within ANSYS.  But hey, this is a blog and so let’s just say it, it is going to suck.  Under Dr. Hallquist, it was all about getting the job done and if you liked the code, you brought more.  Now, it will be a bureaucracy where one will have to thread the needle (aka  salesguys) to talk to anyone technical.  As for getting development versions with the latest and greatest capabilities....forgetaboutit.  Now, we’ll get official releases and maybe a coffee cup with some nifty logo on it that says “ANSYS does Mesh-Free Methods”.  Yup – it’ll blow but so it goes.  So, since change is inevitable, it is a bit bittersweet to see this passing, but when I think about the fantastic journey that I have had with all my friends at LSTC, I just smile and shrug my shoulders and say, well, that’s life and one never knows about tomorrow.  For now, what we do know, is that LS-DYNA is by far and away the world’s most powerful and capable FEA code and will be for many more years thanks to the amazing foundation laid down by Dr. John Hallquist, his team of Senior Scientists and of course, the one and only, very special Ms. Marsha Victory. 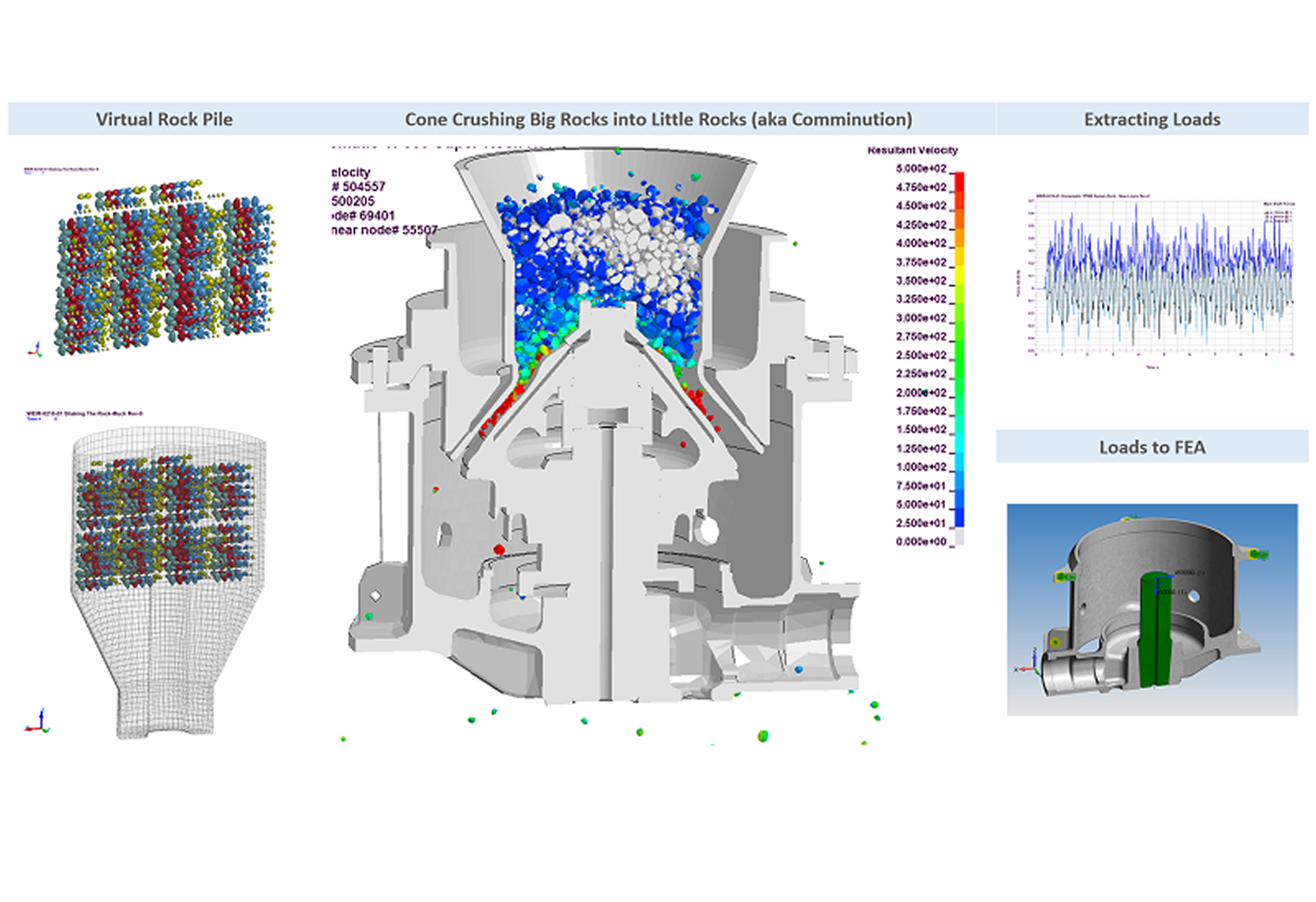